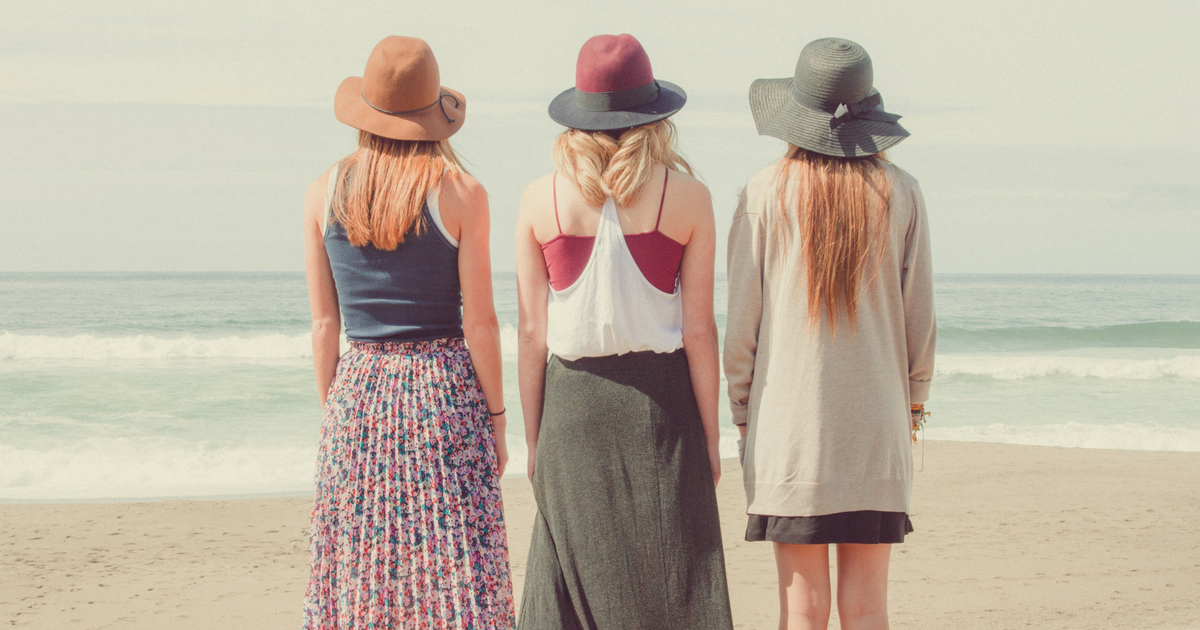 Every wonder if we are doing it wrong?

This whole two partners and a couple kids living the family life. Taking turns with the cleaning, cooking, working and child rearing. Both partners exhausted and searching for that relentless 25th hour in order to get everything done.

What we really need is another set of hands. I need a sister wife.

I remember when the now infamous Brown family hit the airwaves. Three women sharing a husband and a huge home and getting ready to welcome a soon to be fourth wife. While the thought of my husband sharing a bed with another woman makes me feel physically ill, the thought of sharing the household is a welcome one.

Take the set up the Brown family established: a few wives worked while the others stayed home to care for the younger children. One was great at cooking and made large family dinners, the other was a high powered career woman and neither had to choose between the two. If one mom wasn’t home, there was always another to talk to.

To me, it seems the perfect set-up.

This thought has struck me a few times over the summer as it takes less than two weeks for me to be willing to entertain this type of craziness. In a growing trend of closed off yards and barely knowing your neighbours, my family and I have gone the opposite way.

After years of swaying threateningly, it became abundantly clear that our fence would not last another minute. In an act of compulsive ambition, my husband tore the fence down one Friday night. What we were left with was a mega yard spanning three properties. Luckily, we have been in our home five years and know both neighbours fairly well. On one side, a single guy. On the other, a single mom with two boys. When the fence went down a pool went up, shared between the two families. When the kids are splashing and playing together I can count on an extra set of eyes next door. More than anything it seems a throwback to old-school parenting, when every mom in the neighbourhood shared the responsibility of keeping an eye out for the kids, passing out drinks and freezies and discipline as needed.

It doesn’t end there. Last night a girlfriend was on her own for dinner with her kids, so we decided to do it together. My husband got to stay home and decompress after a long hot day at work, and we shared the task of feeding and cleaning up after six kids. After that, we decided to take the whole gang to an outdoor concert in the park. This is something I would never have attempted on my own, but somehow with our combined forces, we were able to hear half a dozen songs before the really epic meltdowns commenced.

As nice as the mega yard is, it won’t be that way forever. Eventually, fall will come and with it a privacy fence that cuts me off from my neighbourhood watch. I’m still looking for a more permanent solution, like a commune without the whole cult thing. I’m not quite ready for that yet.

Ask me again in two weeks. Early sunshine greetings that last till late at night. The warm air against my skin. Smells of freshly cut gras... 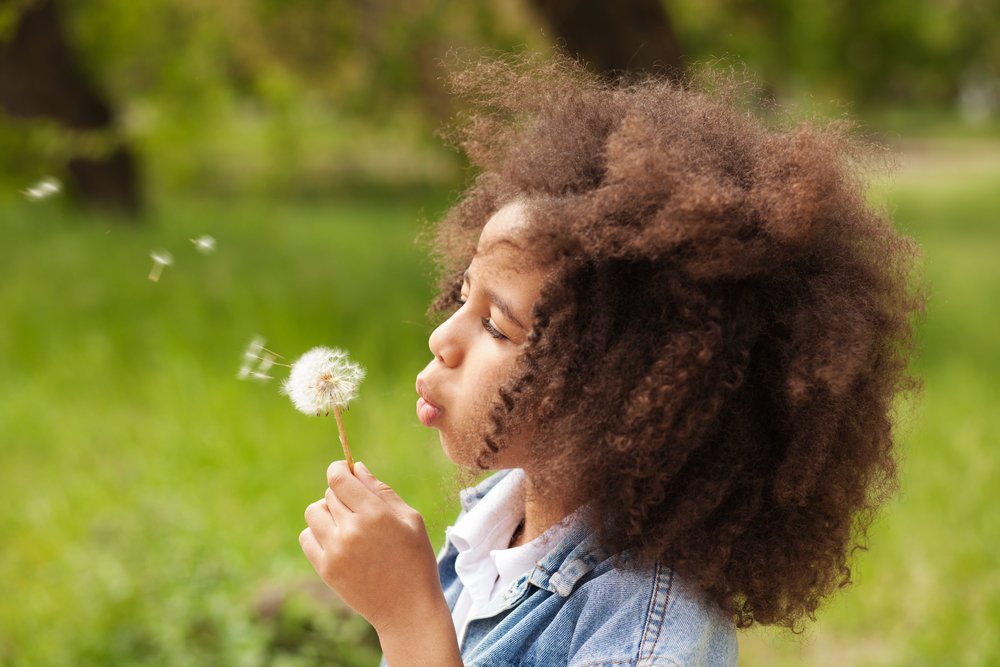 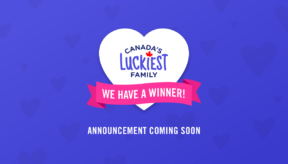