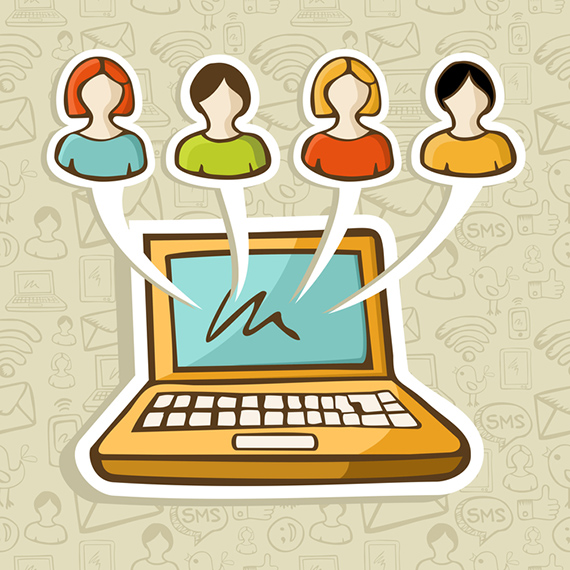 At the best of times, a Facebook group becomes a Facebook community. People you don’t even know can calm your fears, dry your tears, and help you find your lost lovie. All in a matter of minutes.

Recently on the PLN group, Hilary reached out with a cry for help. Her daughter had lost her favourite blankie, which she’d had since birth. Within minutes, moms and dads from across the country were offering store and fabric suggestions eager to help a child they’d never met.

Then magic struck when a New Brunswick mom named Johanna really saved the day. Precisely 20 minutes after posting, Hilary saw the photo Joanna posted, asking: “Is this the same blanket? I could mail it to you.” It was. The exact. Same. Blanket. THE WONDERS OF COMMUNITY, PEOPLE.

Hilary is beyond grateful, and told PLN,

“It’s almost my daughter’s birthday, and she will be over the moon to know that I “found her blankey” that she has had since she was born! … You have no idea how much this means to me!”

Johanna is just thrilled she could help out another mom, saying:

“I would much rather see the blanket make somebody happy than sit in a closet unused. My middle child is the only child to become attached to one of her infant objects and I can’t even imagine if she were to lose it!”

As for the rest of us, watching this thread unfold, please excuse us. We all seem to have something in our eye.