He Liked It. He Put A Ring On It. The Ring Got Stuck. 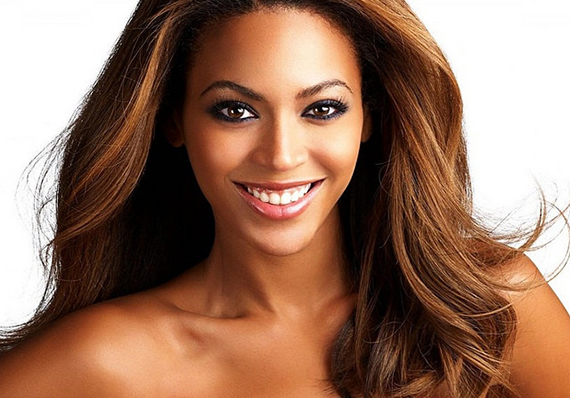 I hold some deeply feminist convictions and I stand in solidarity with anyone who shuns the tradition of engagement and/or wedding rings. But I also freaking love my rings. They make me happy, and I have always loved wearing them. When I was pregnant with Panda, I noticed one day that my fingers had started to swell up a little bit. I decided I should probably take my rings off. You know, before they got stuck.

They were already stuck.

Cue me scouring the internet for solutions: Oils, soaps, lotions! Hot water! Cold water! Keeping your arm up in the air so the blood drains out of your hand! The dental floss trick! Windex! Nope. Nothing. Nothing worked.

I headed to my local shopping mall to find a jeweller, optimistically picturing this jeweller to be a sweet young woman with compassion in her heart, who would possess some kind of extremely delicate contraption that would gently and magically stretch the rings enough to pluck them from my fingers. Maybe she’d take pity and do it at no charge. Or something.

After waiting for approximately three hours at the kiosk, I met the jeweller: a large, gruff, balding man with liver spots and uneven fingernails. Greaaat.

“I’m pregnant,” I explained, forcing a smile. “So this swelling is only going to get worse.”

“Why you not take ring off sooner?” he asked in a thick Eastern European accent.

His expression remained stern. He reminded me of Shrek, but not as cute.

“Take rings off, then get pregnant,” he said.

Thanks. That’s some sound advice. Got a time machine I can borrow?

“Next time,” I said, teeth clenched.

A nebulous crowd had gathered by this point; the kiosk being directly in front of a popular clothing store meant traffic was high. The jeweler reached into a drawer and produced a medieval-looking tool that resembled a rusty can-opener. He slipped its prong under the palm-side of my ring and cranked.

The tool skittered and scratched at my beautiful platinum band. He cranked again.

On the next crank, my skin became pinched in the can-opener.

I burst into tears.

I pulled myself together. People stared.

For forty minutes he cranked, occasionally taking a break to let me breathe. I guess he was not devoid of all sympathy. At one point I found myself doing that miserable “hee hee hoooo” labour breathing. I realized the crowd was mostly elderly people, and couldn’t blame them for hanging about. This was probably more entertaining than Matlock.

Eventually, once a notch was carved in each band, Shrek got out a length of razor wire, threaded it between my finger and the ring, and sawed away. It heated up as he sawed, and it burned my finger. I hissed, and wondered, idly, why a jeweler had razor wire so readily available. Eventually, the notch became a full break, and he pried both rings open, one at a time, with pliers.

“Here.” He handed me the mangled pieces of metal.

They looked horrific: a car crash of romance in my palm. I couldn’t believe I had allowed this violence to happen to them. What is wrong with me?

“Seventy dollars,” he said. I handed him my VISA and rubbed my finger, puffy and still bearing the imprint of the rings. I just wanted to get out of there and go home.

Panda will be two this year, and only a few short weeks ago I finally managed to get my rings repaired, at no small cost, but well worth it to me. I found a kinder, gentler jeweler, and told him the whole ugly story. He nodded sympathetically and advised me in his similar Eastern European accent when they would be ready. His cardigan gave him a soothing, Mr. Rogers-like air.

Later, when I picked them up and slid them back into their rightful place, I beamed. I could have hugged him. My hero. As I turned to leave, he raised his index finger to punctuate wise advice:

“Take rings off, then get pregnant.”

Yes. That is the order of operations.