A chance encounter pushed this mama to pursue a childhood dream

Janette Shearer doesn’t consider herself crafty, despite the fact that she has a successful business selling handmade items. She also doesn’t like to take credit for the amazing images she creates, preferring to say she ‘plays with her camera’. She also won’t mention that she is an award-winning blogger; although she will admit she dreamed of becoming a writer from the time she was a little girl. Despite her success as a writer, it wasn’t her first career choice.

“I was going to be a vet,” she said. “And then I found out you had to stick your hand up a pony’s butt and that ended that dream.”

It was Janette’s humour that helped her grow her blog audience and make her dream of becoming a writer into a reality. Yet her road to success was paved with many different job positions including auto body, hospitality and retail. When her oldest daughter Ava was born she first considered starting a blog but never found the courage to take the leap into the world of writing. Instead she returned to work full-time after her maternity leave to allow her husband to pursue his ambitions.

It was a chance meeting with a former colleague who was now working directly with bloggers that gave her the push she needed.

“It’s my turn to chase my dream. I encouraged my husband to get a day job,” she said.

Janette’s first pregnancy had left her on bedrest and her second left her unable to work. She decided the timing was right to start writing and growing her online presence. She began writing as a means to stay in touch with family, but after chronicling her trip from B.C. (where she resides) to Saskatchewan, she came home to an audience and requests for collaborations. Not knowing much about blogging, Janette researched and taught herself how to set up her blog. She took a similar approach when she bought her first camera.

“I was the dork who read the manual,” she said.

Her humble photographic beginnings of capturing flowers in her neighbourhood soon bloomed into an award-winning blog and then partnership in Captured in Squares, a photo styling business.

Janette’s blog, AvatoZoe.ca is named for her two young daughters.The name was a suggestion from a friend as a play on the term ‘A to Z’. Janette now spends her day sharing craft ideas, recipes and product reviews while caring for her young daughters. While there is no manual to read on how to balance work and motherhood, Janette seems to have it down to a science.

“I give myself a lot of grace,” she said. “There are things that just aren’t going to get done. You have to figure out what you are going to let go of today.” Often that means that the laundry isn’t going to be done or the house might be a mess. The one thing Janette does not allow to suffer is her children.

“I make a good mental note that my kids need my attention.”

She balances her work with her youngest daughter Zoe by allowing her to play alongside her.

“I try to include her with the photos,” she said. “She has her own little play camera. That way she is still having fun with me.”

Janette’s story is part of our feature series : Mamas Makin’ it Work. Do you know a cool mom who is doing a great job of balancing motherhood and sanity? Let us know in the comments below and they could be featured in a future article! 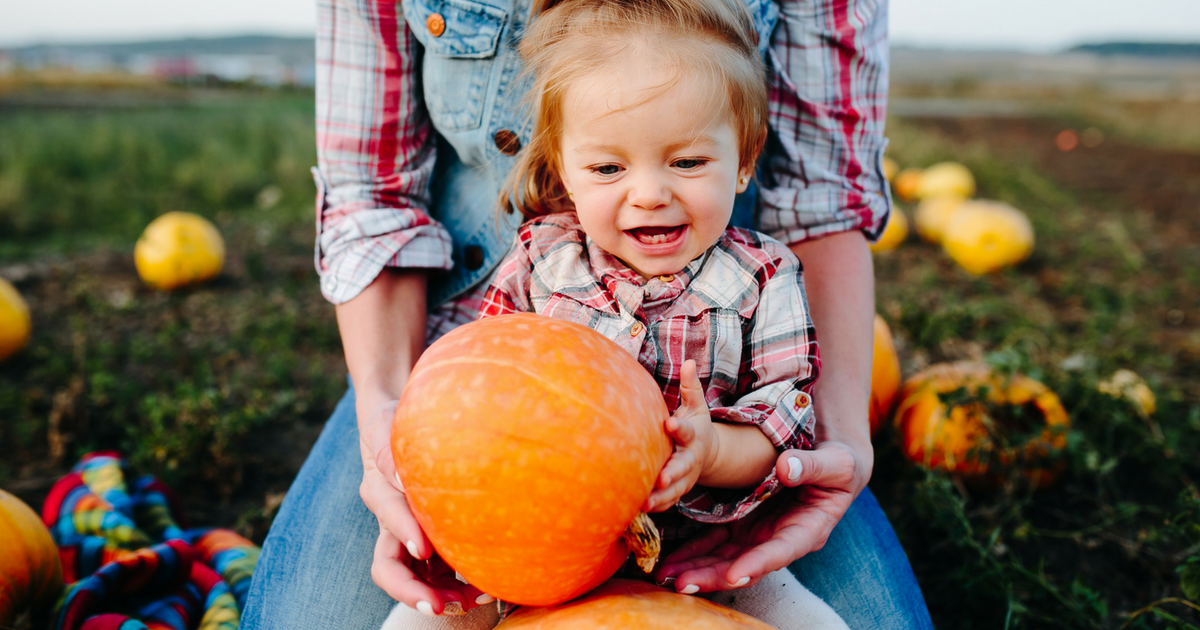 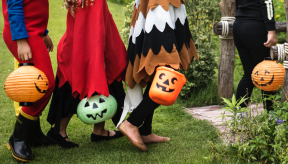