The Breakthrough That’s Leading Little Brandon to a Healthy Recovery 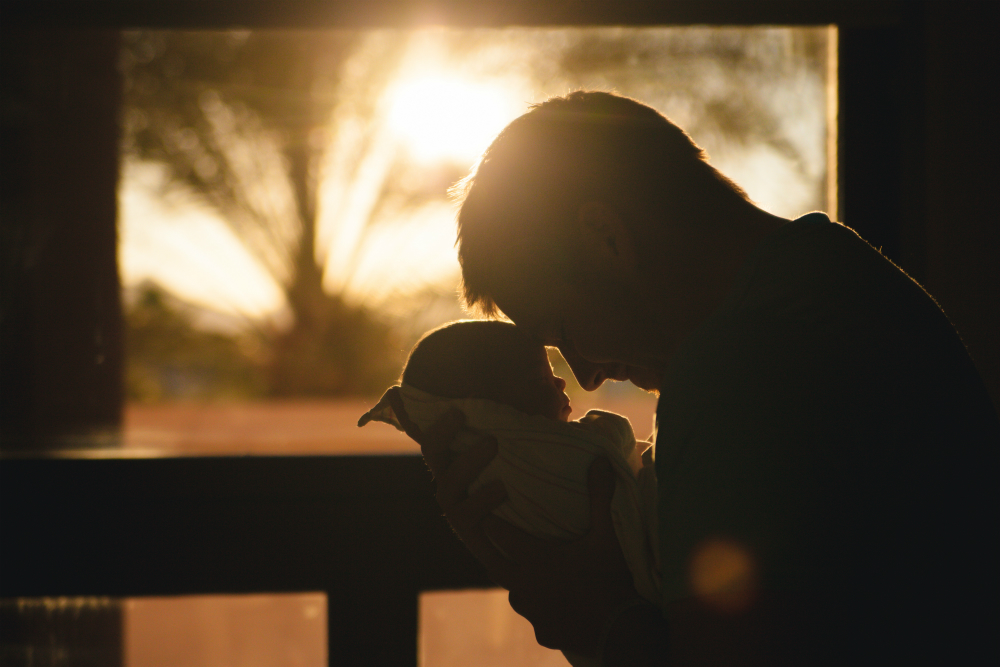 It starts with a positive result from the doctors. You do everything possible to make sure your baby is taken care of. You say goodbye to raw fish, alcohol and even push that exotic vacation out of your mind because all of a sudden Zika is a real threat to your unborn fetus.

But there is something that you can do in the moments after your child is born that can protect them from future health issues. One single decision is an investment into your child’s future—the decision to bank their cord blood and/or cord tissue.

For our first two kids we didn’t think we could afford to bank their cord blood. It wasn’t until we did more research while pregnant with number three that we decided we actually could make the monthly payments—Cells for Life, for instance, has payment options as low as $84 a month. It’s the same decision that parents are making every day because it COULD save their baby’s life. It was the exact same decision Brandon’s parents Elaine & Brad made and one that has proven to be completely worth it.

Brandon was born a perfectly healthy little boy in 2013. It wasn’t until Brandon was 3-months-old that his parents started to notice his tendency to keep his right hand in a fisted position and the lack of consistent movement between the two hands. He clearly favoured the left.

At six-months-old, Brandon started having episodes that caused him to lurch forward; his head would drop and his arms would rise up slightly. Initially, Elaine and Brad, Brandon’s parents, thought he was falling asleep sitting up but after showing a video of the episodes to their emergency room doctor, they were quickly referred to Sick Kids Hospital.

Brandon’s parents thought he was falling asleep sitting up. After showing a video of the episodes to their emergency room doctor, they were quickly referred to Sick Kids Hospital.

“Brandon was diagnosed with Infantile Spasms. An MRI later that day confirmed he had suffered a perinatal stroke in his left medial cerebral artery (MCA), which affected his right side mobility. After the EEG, Brandon was immediately put on anti-seizure medication. Fortunately, he responded very well to the drugs and to this day remains seizure free and has been drug free for 18 months. Brandon also started and continues with physio and occupational therapy to help increase the mobility of his right side. He wears a hand splint to keep his right hand open and ankle foot orthosis (AFOs) on his feet to correct his right foot,” Elaine and Brad share.

It wasn’t until Elaine was pregnant with her next child that a breakthrough occurred. During a routine checkup with her OB-GYN, Elaine conveyed her anxiety about Brandon’s diagnosis. He quickly asked her if she had banked Brandon’s cord blood.

She had with Cells For Life.

“He then informed us about a study at Duke University where they were treating children with Cerebral Palsy by infusing their own cord blood. After doing some research, we discovered no one in Canada was performing this procedure to treat CP or strokes in children. We made the decision to contact the research team at Duke, and, after some initial screening, Brandon was approved to have the procedure done on an off-trial basis. He had the procedure done at Duke just before his second birthday,” Elaine says.

“We have no doubt that the cord blood infusion has accelerated his progress over the past year.”

Currently, there are over 80 different treatable diseases that cord blood can cure and a whole new group of regenerative disorders are in the clinical and research phase as Elaine and Brad found out.

“The doctors had said it would take roughly three months for the cells to start working, however, within two week’s of the infusion, we noticed Brandon was using his left hand to touch his right hand and forearm, as if he felt some sensation. He also started to move his right arm and fingers when prompted. This was a new and exciting development. It has been almost 10 months since the infusion and we have noticed improvements in the use of his right arm. We acknowledge that Brandon’s progress is likely a combination of his natural development and understanding direction more, as well as the continued physio and occupational therapy sessions. We have no doubt that the cord blood infusion has accelerated his progress over the past year,” Elaine and Brad share.

It is success stories like these that highlight the importance of banking cord blood and cord tissue. There is no telling just what the future may hold, but if Brandon’s story is any indication, it will be full of healthy children, reaching milestones at their own pace because their parents made the important decision to bank their baby’s cord blood and tissue.

During the day Aneta Alaei works here at PLN and during the nights she writes at Home With Aneta moonlighting as one of Toronto's top mommy bloggers.