Why You Should Consider Banking Umbilical Cord Tissue (But, Actually)

Written by Cells for Life 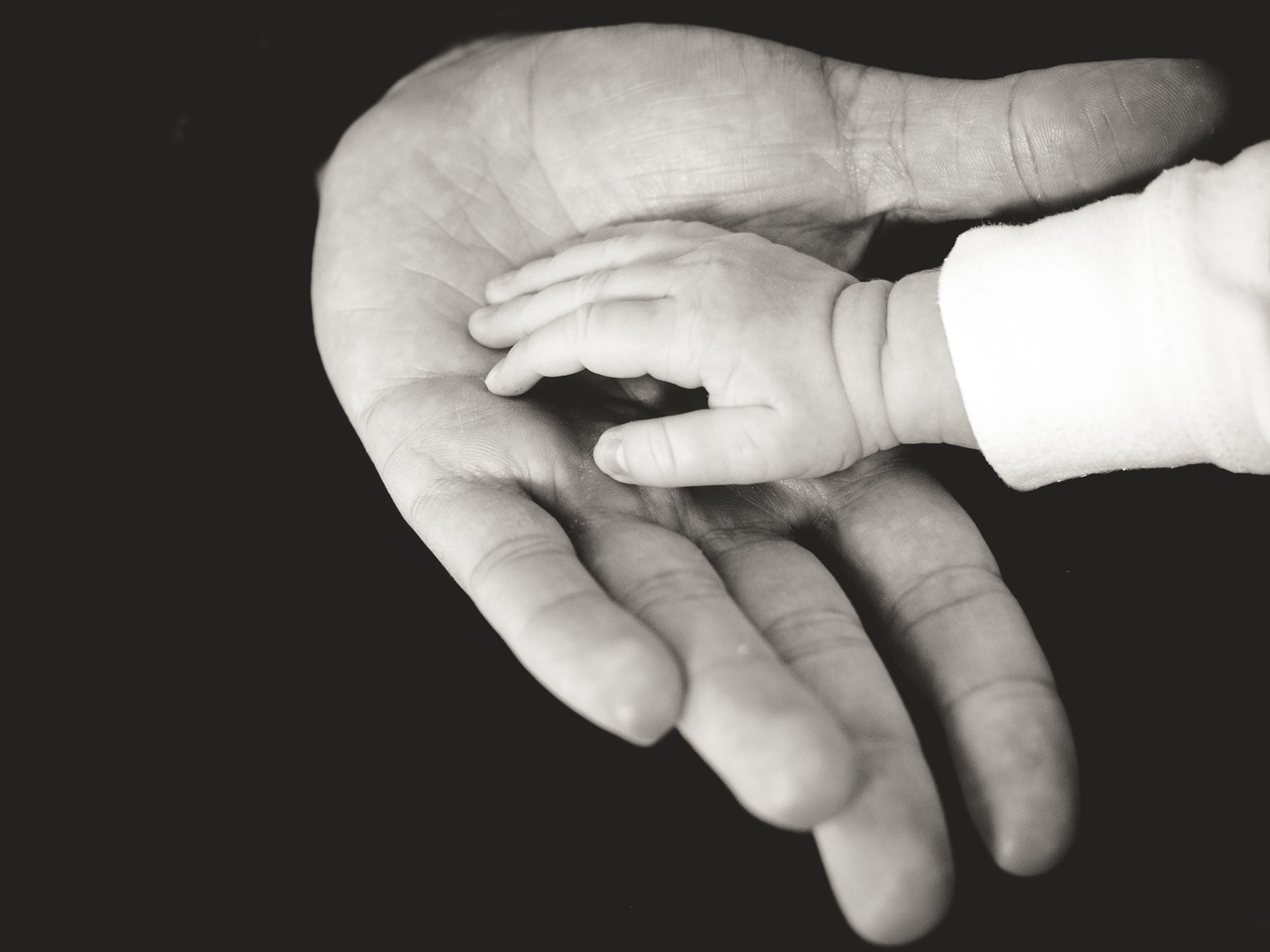 For the last 10 years, banking your baby’s umbilical cord blood has been a hot insider tip on mom blogs. There’s no doubt that it’s a powerful insurance policy for your child—used in the treatment of over 80 diseases including leukemia and lymphoma, it’s a way to safeguard your family’s future.

But now there’s another option—collecting and storing your baby’s cord tissue.

We know that you’re probably wondering, “How is umbilical cord blood any different from umbilical cord tissue?” We hear you. After all, as new or expectant parents, you’re already dealing with a whole gauntlet of bodily fluids—and parts—that you’ve probably never even considered before. (Ah, the miracle of childbirth!) And let’s face it—umbilical cords tend to fall into that category.

But hear us out on this one. Umbilical cords, and the blood in the placenta, contain powerful cells that hold much promise for the future. While the cells from umbilical cord tissue have a similar function to cells from cord blood, it has the potential to heal an entirely new and different set of illnesses and injuries.

Different than the cells found in cord blood, MSCs have the potential to treat medical conditions such as arthritis, diabetes, and to be used in wound care and spinal cord injury.

Different than the cells found in cord blood, MSCs have the potential to treat medical conditions such as arthritis, diabetes, and to be used in wound care and spinal cord injury. Although they can also be found in bone marrow, adipose tissue and cord blood, evidence suggests that cells taken from cord tissue are able to grow more rapidly than those from other sources.

MSCs are what make umbilical cord tissue unique and powerful. The cells go to the site of inflammation, stimulate the recovery of injured cells and may differentiate into various cell types (such as bone, cartilage and muscle). They can even modify or regulate immune functions. In the treatment of many diseases and conditions, cells from cord tissue may give the body the potential to heal itself. (And to think that once upon a time umbilical cords were just considered medical waste!)

While the uses of these cells remain in the early stages of development, research support in the use of cord tissue looks promising, which is why Cells for Life started offering cord tissue banking in late 2015.

How is cord tissue collected?

Unlike cord blood, which can be used immediately, cord tissue needs to be grown. At Cells for Life, we use patented Tissue Regeneration Therapeutics Inc. (TRT) technology to safely store, thaw, recover and grow viable cord tissue cells—and we’re the only ones in Canada to do so. But you don’t have to worry about that part. You’ve already done enough hard labour (literally), so we take care of the rest.

All you have to do is register and bring your kit to the hospital, and medical professionals will collect both the blood and tissue at the time of your baby’s birth. Afterwards, we grow the cells and provide you with proof that they’re healthy and functional.

When it comes to banking cord blood or cord tissue, you don’t have to choose between one or the other—banking both offers more coverage for your child’s future. The umbilical cord that was your baby’s lifeline when it was in the womb can now continue to be their lifeline even after they’ve entered the world.

Cells for Life is one of the oldest and largest cord blood and cord tissue banks in Canada. For 20 years, we have stored more than 45,000 cord blood units and are proud to have a 100% transplant success rate. As the only cord blood bank located in a hospital, Cells for Life also has access to Toronto General Hospital’s 24-hour security and emergency backup power to ensure that our samples are safe at all times.