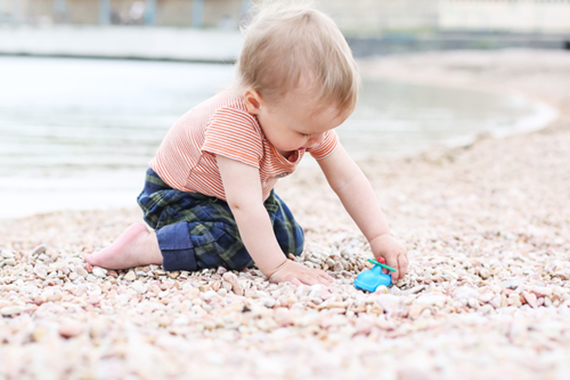 It’s been almost five years but I can finally admit my dirty little secret:

I am a helicopter parent.

After reading several articles I have realized this is actually a bad thing. But five years and three kids in, I am having a hard time changing my ways.

I recently met up with a friend at a park for a play date. She is a nanny to a six, four and two year old and I brought my two, three, and four year old. I brought the usual gear: towels, water, food, sun screen and as I approached where my friend had set up ‘camp’ I noticed something that completely blew my mind.

She brought a chair.

What? Did she intend this afternoon at the park to be in any part relaxing? The thought of sitting back on the grass while my kids run around unattended sends me into a mild anxiety attack. I immediately go to that dark place of ‘where are all my kids? Ok… one, two, where the F is Hannah? Oh ok…she is under the slide picking her nose…  Is that my kid crying? Oh crap did my kid just deck that kid?’ Is that big angry mother headed my way?’

Now I know my thinking is borderline insane but it comes from a very honest place.

After I had my second daughter I became officially outnumbered with a 15 month old and a newborn. After largely hibernating for six months I began taking them out, often alone, in big public places.

It was often a hot mess.

I avoided parks because of how hard it was to supervise both a newborn (which kept me chained to my stroller) and a busy toddler.  As the family grew I had to become more selective where I could take the girls on my own. Big busy parks were only done with my husband, so I could split the supervision. My girls are not happy to have me sit on the sidelines. At the park I am expected to push their swings, catch them at the bottom of the slide and yes, even help them climb up anything more challenging than the stairs.

My friend’s ‘kids’ seemed to have a great handle on their park freedom. The two year old was happily digging in the sand while her older brothers played close by. I brought my youngest over to her hoping she too would be happy to sit and be watched from afar. Instead my trio chose to scatter in three different directions with three very different motives.

The youngest immediately headed straight for the lake, because I guess she won the backseat paper rock scissors game of who gets to freak out mom at the park.

While I began running, the oldest immediately began searching for her latest BFF and Hannah, my middle daughter sought out to befriend the most inappropriate person she could find.

It’s a weird little habit she has picked up since we recently started spending more and more time at parks over the spring and into the summer. Last year we were backyard bound so now that she is out and about with the general public she feels the need to get really weird.

It all started with her ignoring any age appropriate children and instead insisting on hanging out with the random preteens at the park. The ones that are there to ‘hang out’ but not actually use any park equipment because they are way too cool for the swings. They would be discussing the latest gossip and she would pipe in, ‘my name is Hannah,’ every five minutes or so.

From there she upped the ante and insisted on joining other families’ picnics. I literally had to drag her away from another family’s picnic blanket while she protested hoping to score some fried chicken.

Nowadays no adult is off limits. Although I have expressly stated she is not allowed to talk to anyone over the age of 12, she still found the one creepy adult at a recent trip to the water park and proceeded to chat them up; because the fact that they were hanging out at a children’s splash pad without any children made them the ideal candidate for a meet and greet.

I definitely had no use for a chair. I could have gone for some wine though.

I grew up in the 80’s and enjoyed all the freedom that came along with that era. I remember my parent’s baseball tournaments where we would be turned loose all day with no agenda and some ham sandwiches. We braved the park alone; we explored the woods. We survived.

I want to raise confident daughters. I want to change my ways. Recently I was at yet another park with a large group of friends. I tried to give my girls a little space to play. While other moms enjoyed the convo and caught up on summer gossip, I found myself counting kids and resisting the urge to bail.

It was not relaxing, but a step in the right direction. Until then I will have my heart in my throat while I resist the urge to hover. 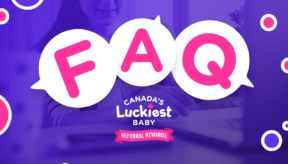 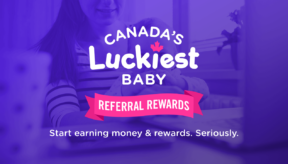