Leaving the Babies Behind 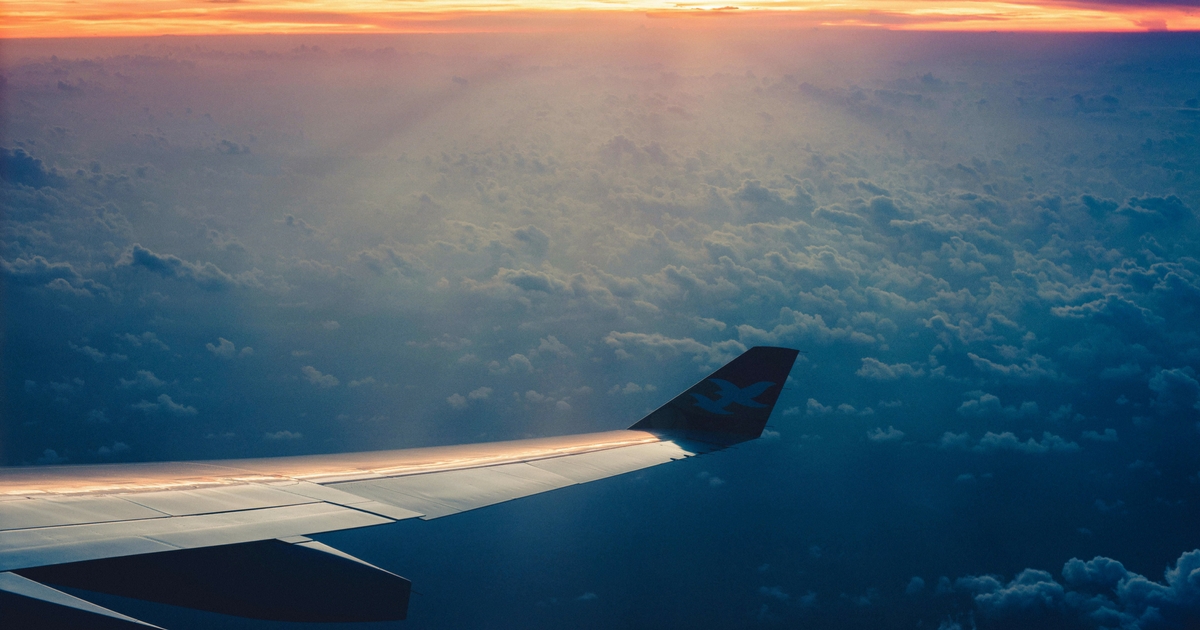 It’s come down to the 11th hour. My bags are packed, flights double and triple checked and my stomach sick with worry. I’m about the leave the continent for just over a week. But I’m leaving my babies behind.

My husband and I have discussed taking this trip for a few years now. The thought of one on one time as a couple without our little munchkins around sounded amazing, hypothetically. In real life, it’s terrifying.

The last time my husband and I spent this much time alone was seven years ago on our honeymoon. It’s taken the better part of a decade and three rambunctious daughters to convince us it is time to pack our bags.

The last trip we took as a family was to Florida. Notice that I use the word trip, rather than the word vacation. We quickly learned that road tripping in a car for three days with young children is a certain type of hell reserved for those too cheap to spring for plane tickets.

We quickly learned that road tripping in a car for three days with young children is a certain type of hell reserved for those too cheap to spring for plane tickets.

Once we finally arrived at our destination, a condo closely adjacent to the happiest place on earth, we began to settle into the reality of family trips. Since we arrived in the middle of the night we had to unpack, unwind and settle three little ones into a strange place for the night before passing out. The next morning, we awoke to realize one of the perks of renting a condo was being able to bring your own food. Since we had yet to purchase any it was brave yet another trip to the golden arches or worse yet, go grocery shopping with three hungry kids.

The rest of the trip went down a similar road. The kids went to Disney World, swam in the pool, played in the sand and had the time of their lives while my husband and I took the responsibilities of caring for a home and a family to a new location. We also got the joy of carrying two sleeping toddlers on to the Pirates of the Carribean, only to have them wake up half way through. That part was actually hilarious.

So fast forward to our next vacation. My husband and I decided it would be best to leave the children behind. Originally we planned to go back to Florida. To recapture what could have been. To ride the adult rides and do the adult stuff. But once my family arrived for their annual visit, the stakes got raised.

But now I have a three-year-old asking how many days I will be leaving her for. This is the same kid who barely tolerates being left for two hours of preschool a week.

Of course, it should be said that I have a wonderful family in England that visits me once a year and I haven’t been to visit in about 13 years. My wonderful husband, who is a complete history nerd, has never been ‘across the water’ and after a bit too much wine with my British cousins, the decision was made.

But now I have a three-year-old asking how many days I will be leaving her for. This is the same kid who barely tolerates being left for two hours of preschool a week.

Luckily, I have a great set of parents, my mom and step-dad, willing to move in and take over for us for the week. Considering they are the ‘fun ones’ who haven’t had to enforce bed times of dinner eating, it should be an interesting week all around.

For now my plan is to ease my worries with lots of day trips, sight seeing and quality time with my family. For everything else, there is always wine.